Warning: "continue" targeting switch is equivalent to "break". Did you mean to use "continue 2"? in /home/inspirad/public_html/differentbbq.com/wp-content/plugins/revslider/includes/operations.class.php on line 2695

Warning: "continue" targeting switch is equivalent to "break". Did you mean to use "continue 2"? in /home/inspirad/public_html/differentbbq.com/wp-content/plugins/revslider/includes/operations.class.php on line 2699

Warning: "continue" targeting switch is equivalent to "break". Did you mean to use "continue 2"? in /home/inspirad/public_html/differentbbq.com/wp-content/plugins/revslider/includes/output.class.php on line 3581
 About Festival – Different BBQ
Welcome! 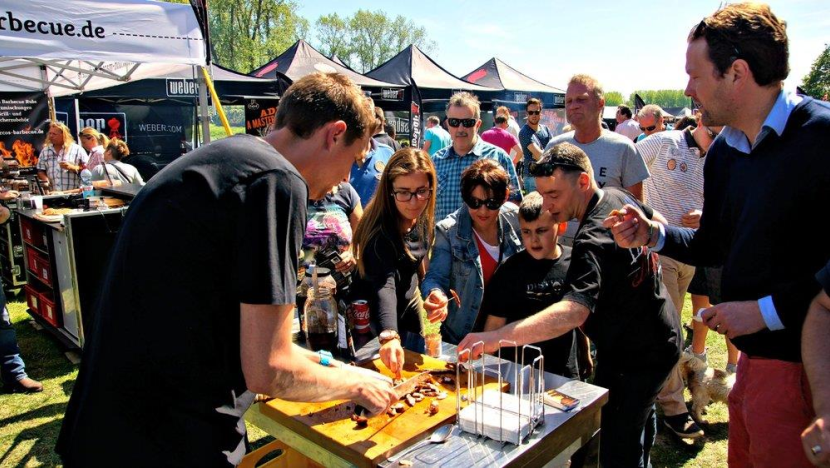 The culture of preparing meat specialties overan open fre is as old as human civilization. Thus far, four unique grill (roštilj) preparation styles have been developed, European, Mediterranean, Asian and American.
American BBQ is a world recognized gastronomic attraction that has not been promoted suffciently, and is practically unavailable, on the Serbia and Balkan market.

The idea behind the Festival Roštilj ≠ BBQ is to present, our domestic audience and guests from abroad, with different ways of preparing traditional Serbian and Balkan specialties on the grill (roštilj), as well as providing them with a unique opportunity to try the specifc American BBQ tastes

During festival there will be numerous activities and different events where all visitor can participate.

Our partner in the organization of the first Festival Roštilj ≠ BBQ
KCBS Kansas City Barbeque Society
(https://www.kcbs.us/international)
an international Association that hosts over 400 events, like this one, globally, every year. 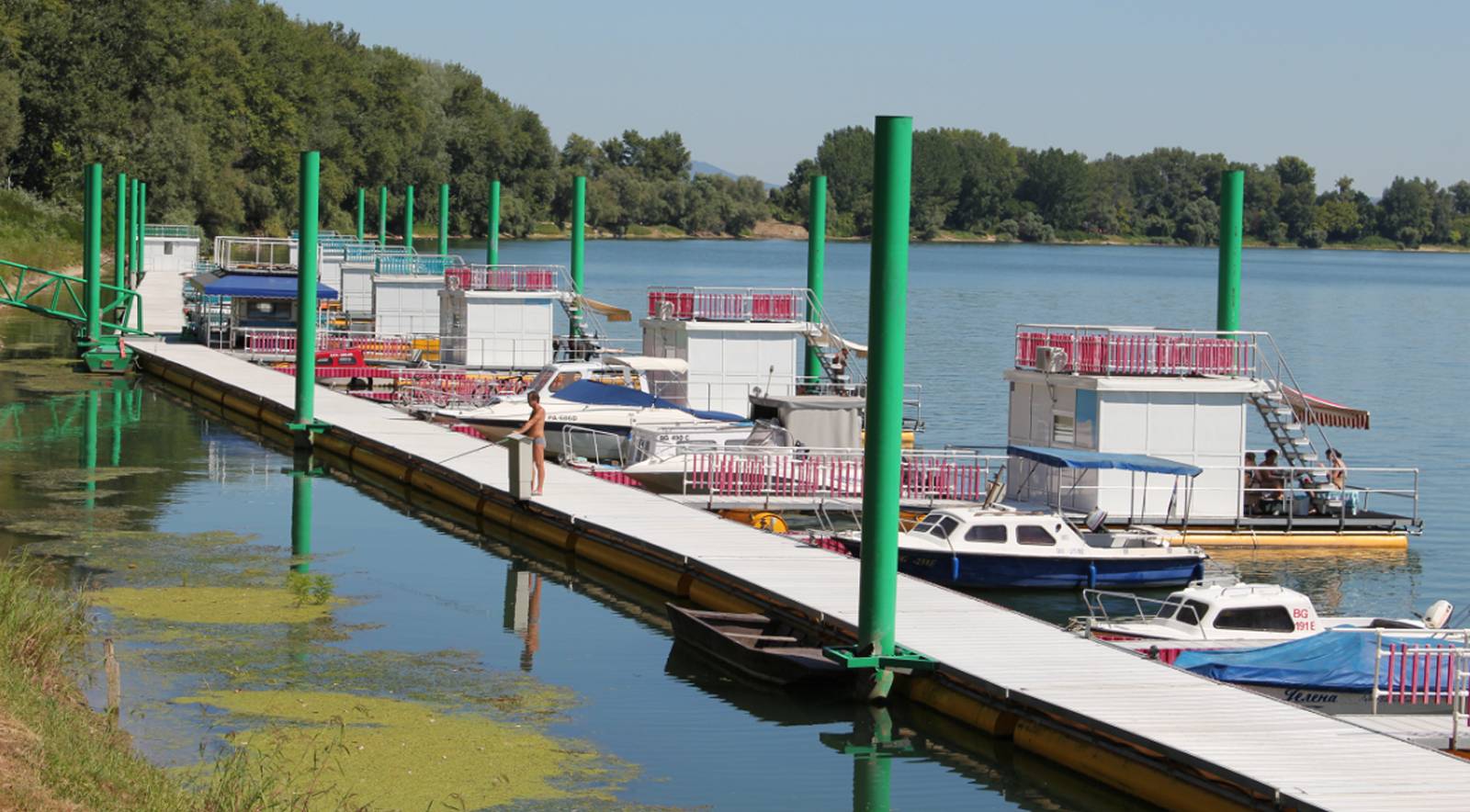 Let's enjoy together in nature oasis on river Sava, with great program and BBQ pleasures!

Mark 16th and 17th June in your calendar!

We are certain that the Festival Roštilj ≠ BBQ will become a bond binding different cultures, in a good and friendly spirit, promoting love for a good bite in an unconventional way by bringing together Serbian, Bosnian, Macedonian and Greece traditional recipes (ćevapi, pljeskavica, gyros, etc.) with American BBQ (burgers, ribs, briskets, etc.). 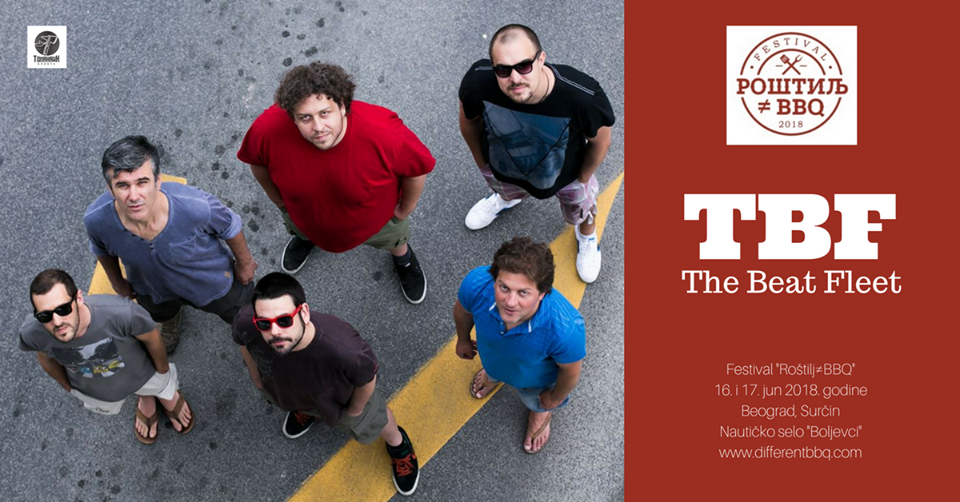 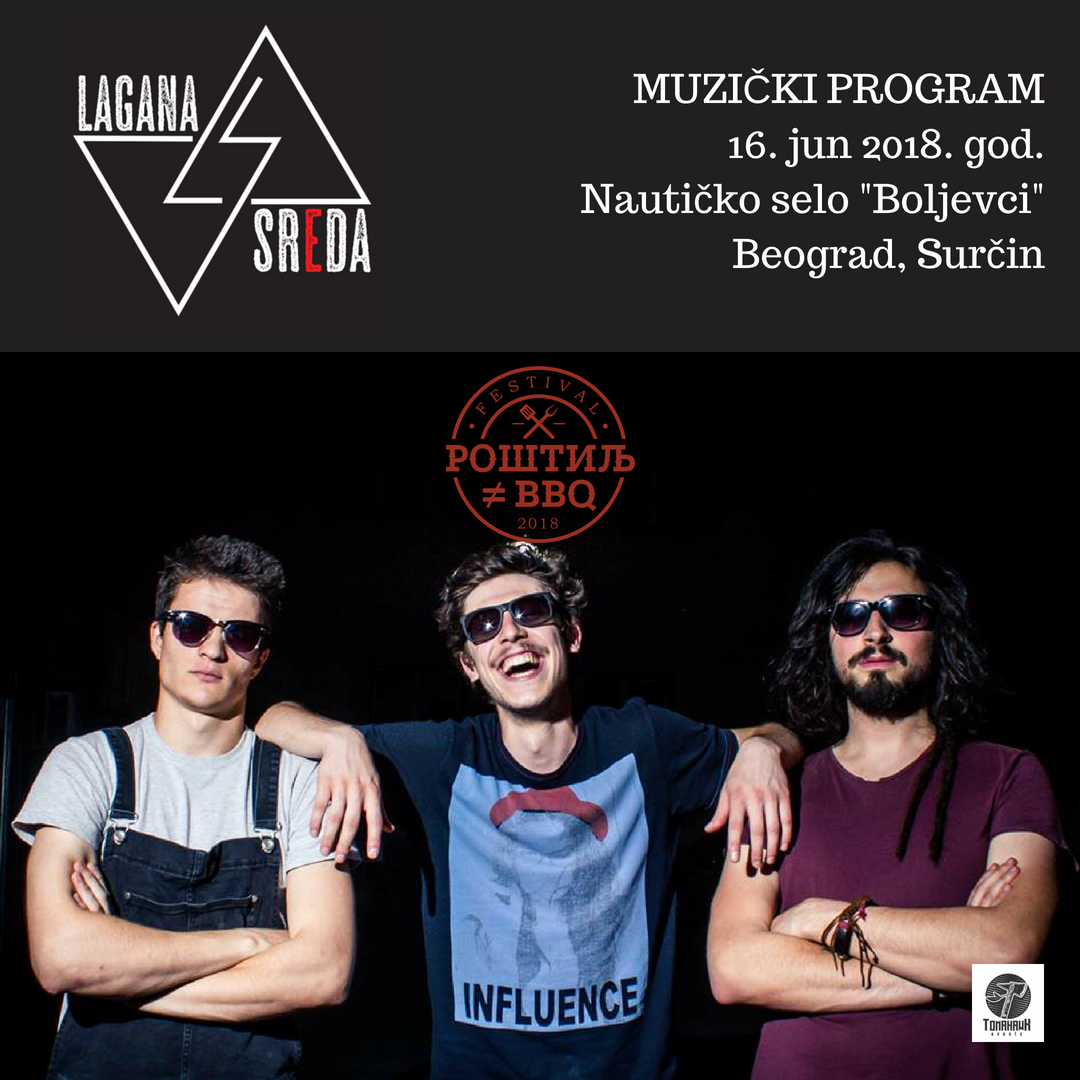