Take advantage of a unique chance!
In a two-day school of imitation you master all the secrets of American cuisine. Captured Jim Donson unselfishly delivers BBQ tips and tricks.
In a two-day class, you’ll learn how to grade world-class chicken, pulled pork, ribs and brisket – and taste them during the process!
Course price: 17.850 din
Sign up now! 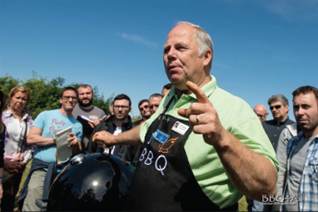 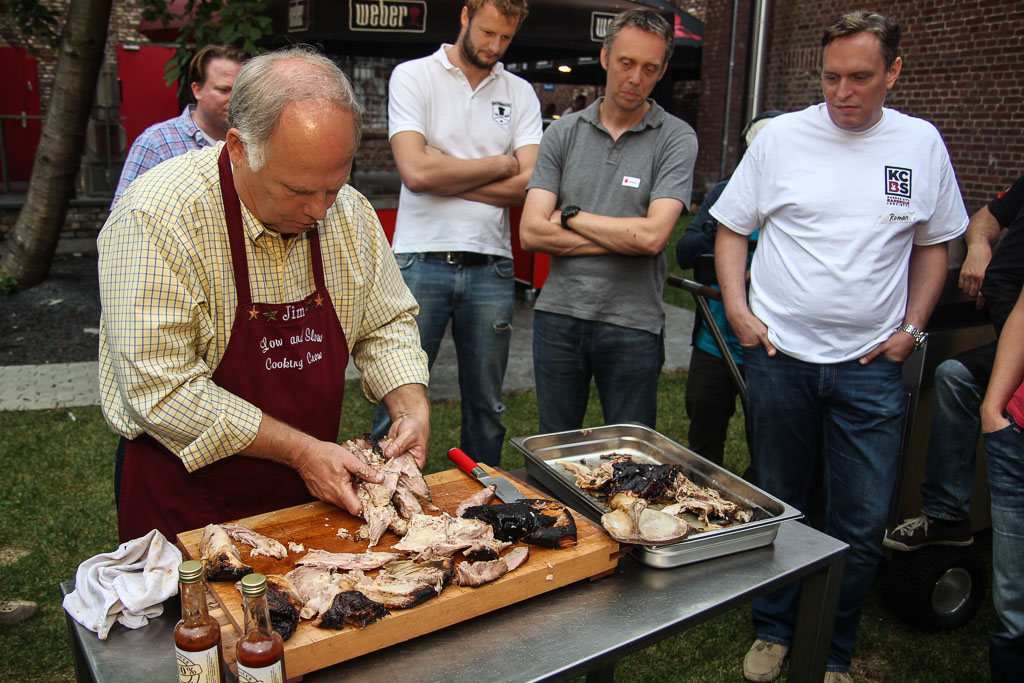 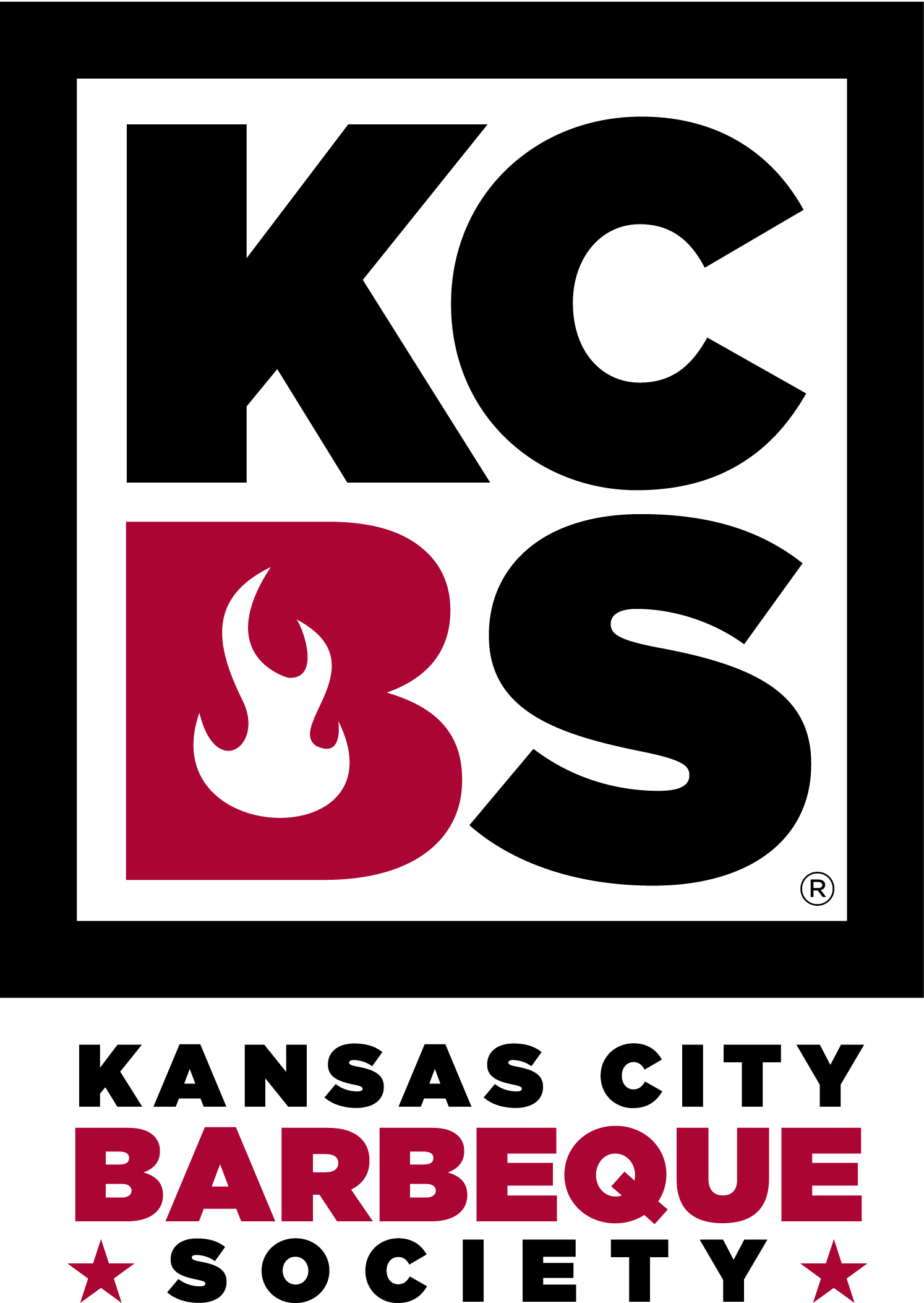 Provides Instruction at the Jack Daniels Invitational BBQ for International Teams, Instructor for Memphis In May, Instructor for KCBS International Outreach Team. (Provides in depth instructions on the Low & Slow Cooking Process; Working with Butchers to show them American Cuts & Meats; Flavor profiles with help in making Rubs & Sauces and how they help the Finished Product)

- Jim received the Memphis In May Founders Day Award for service to the BBQ community 2009
- In 2013 Jim received the Carolyn Wells KCBS Ambassador award for going above and beyond in the BBQ community
- Jim is the only international BBQ instructor for KCBS. Since 2011 he has traveled to: the Netherlands, Denmark, Belgium, Italy, Germany, UK, Estonia, Czech Republic, Hungary, Canada, Australia & Costa Rica.
- Jim was Krafts Food BBQ Ambassador

Becky’s business career in the travel industry spanned over 20 years of which the last 10 years she specialized in International Travel. This proved to be very helpful when she was presented the opportunity to travel and teach the “low and slow” Southern Style of cooking barbecue. For the past 9 years she cooked both Memphis In May and KCBS competitive circuits, finishing in the top 10 teams several years. She formed her own team, Becky Sue’s BBQ, and competes under that team name today, when time permits.

She has traveled for the past several years throughout Europe and Canada assisting her husband Jim with class instruction inSouthern Style BBQ, In 2011, she joined the official KCBS International Outreach Team to promote this style of American Barbecue cooking and competing. Becky also assists in the cooking class that they offer the International teams at the Jack Daniel’s International BBQ. Notes of interest:
- Cooked for South Carolina’s Governor, Mark Stanford
- Featured on the Paula Deen Food Network
- Assisted NCB Weatherman Al Roker, when he competed in the Memphis In May International BBQ competiton
- Cooks many times for charity events in her community